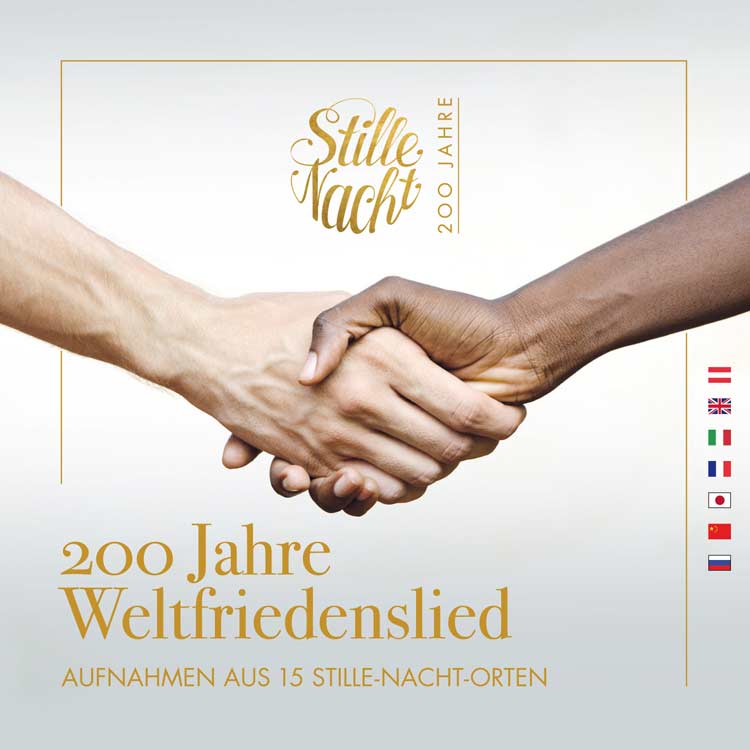 This CD celebrates the anniversary in 2018, illustrating in music the story surrounding what is perhaps the loveliest – and certainly most famous – Christmas carol. The recordings were made in the places where Gruber and Mohr worked, where the carol originated, and from where it set out into the wide world. The CD  includes not only the original version, but also further pieces composed by Gruber for the Christmas period, seasonal texts by Joseph Mohr, and sacred songs and cantatas by Wolfgang Amadeus Mozart and Johann Michael Haydn.